It’s His fight. Not mine. 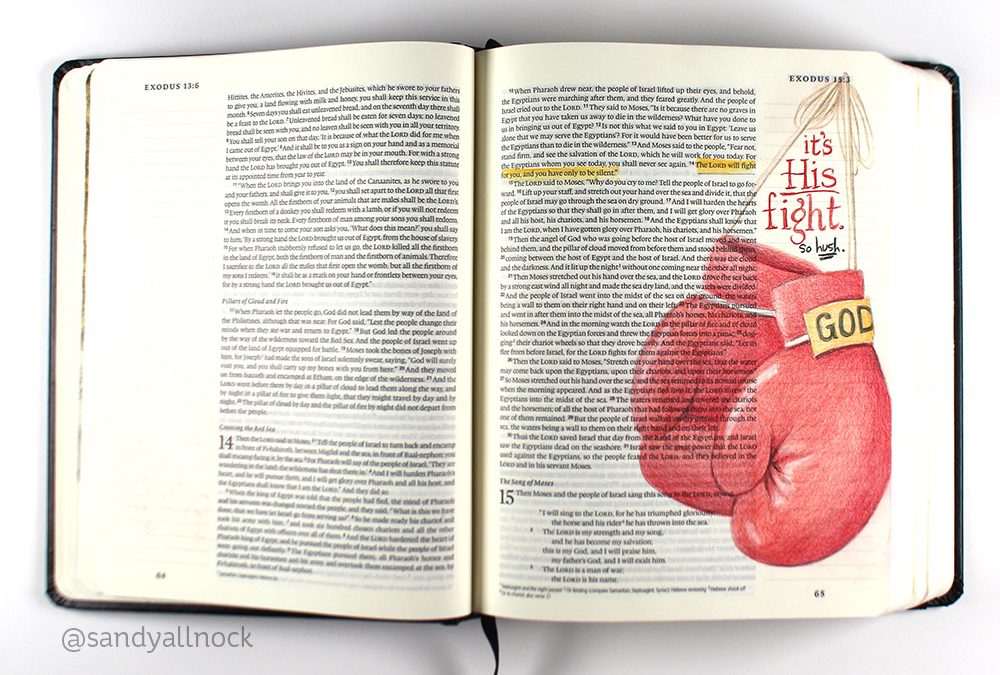 Maybe I’m the only one…but trying to fight God’s fights for Him is an error I’ve made time and again. I fret. I worry. I try to fix things. and yet…there’s really not much I can do on my own!

Be still? Be still??? But…but…doesn’t God need even a little help from me? Nope.

Last week I had a curve ball tossed my way: I received a letter from an attorney saying that my publisher had filed for bankruptcy. A lot of legalese on that single sheet of paper. There was a link to a website with even MORE legalese. I subscribed to the docket, whatever that meant, to keep up on whatever was happening. The site said to apply to have my royalties that are due put on the list of those to be paid, but I also wondered about consulting an attorney as recommended. I wasn’t worried about the money – I had long ago committed the monies from the book would go to charity. But the books! What would happen to them? Could I buy them from their warehouse and figure out how to be a bookseller? Could I talk a Christian publisher into buying the title? AGH! So many things to worry over.

Facebook didn’t help – friends encouraged me to get a lawyer, consider self publishing, panicked me about the legalese in my contract that I simply don’t understand. I emailed my editor, but hadn’t heard back by Friday night – and I spent the entire weekend a wreck.

It’s not as if I could do anything about it on a weekend. I have a couple weeks to decide whether or not I need to take any steps. But the tyranny of the panic got under my skin! Goodness gracious, it’s hard to make my mind focus on the things of God when the wolf is knocking at my door!

By Sunday evening, though, I had reached a better place. I remembered Who is fighting in my corner. And the Lord reminded me of something I had been praying for: the publisher. They’re not a Christian publisher (they do art and craft books)….and even producing my books was a miracle. The people there aren’t necessarily Christians, and I had been praying for them, for the business, for their success, even apart from anything having to do with me. I suspected some changes were coming, as they talked of going digital soon and getting out of the business of printing books on paper. I had been praying for them  – well, for a while. They’d fallen off my list.

So Sunday night, I went to bed in prayer for them. Committing to continue praying. If they’re in turmoil, their staff is too. Jobs are going to be lost, and if I was losing a little sleep over my book, they’re losing sleep over their livelihoods. By the time I’d finished praying, I felt at peace. Whatever was to happen was in God’s hands.

Yesterday I awoke to an email from my editor. An answer to prayer! She said they’re restructuring, not going away, and selling off various parts of the business; she’s not sure what will come of my division, but she said it’s most likely little will change for me. They do plan to pay authors but now that they’re in the court system, it’ll be a matter of time. Lawyers, ya know.

My little breakthrough in prayer Sunday night may not have changed the situation; but it sure felt as though something had broken off of me, making me willing to hand things over to God and let go. He reminded me that I needed to return to prayer for this company. To return to giving Him ALL the worries of this world. To spend time with Him when the fretting takes hold. This is His battle, not mine – and Bible Journaling Made Simiple is His book, not mine, too.