Sandy Allnock is an artist and crafter who has been journaling in her Bible since 2015.

She was an artist even as a young child, skipping her homework to spend time in her sketchbook! As a young girl, her dream was to be an art teacher one day.

Sandy grew up in family of women – two sisters, one younger and one older – in a family of faith. She attended Catholic school for many years where deep seeds of faith were planted, to bear fruit much later in her life.

At Frostburg State University, Sandy studied art, originally with the intention of getting a degree in Art Education. As schools were rapidly losing funding for the arts, her professors convinced her of a more fruitful future as a graphic designer, and she proceeded to get her Bachelor of Arts  in 1986.

Sandy spent decades of her career in graphic design, for agencies, then for nonprofit organizations. She started and ran a charity from 2007 to 2015 serving deployed heroes by sending beautiful blank handmade greeting cards they could send home to loved ones. This organization, which she treated as a ministry, sent over 3 million cards before it drew to a close – affecting the lives of millions of service members and their families.

In 2013, Sandy became a full-time artist, producing art videos on YouTube and art classes on her own website; a few years into this new adventure, she suddenly realized God had granted that childhood dream: she was now an art teacher! And with her steps into Bible journaling, that is combined with ministry – leaving her feeling doubly blessed by the Lord she loves so much.

Sandy currently lives near Seattle, Washington with her pups, enjoying God’s beauty in the Pacific Northwest. 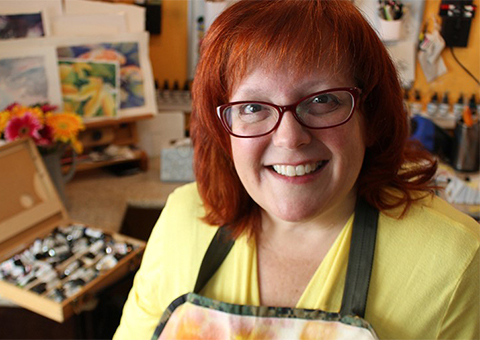 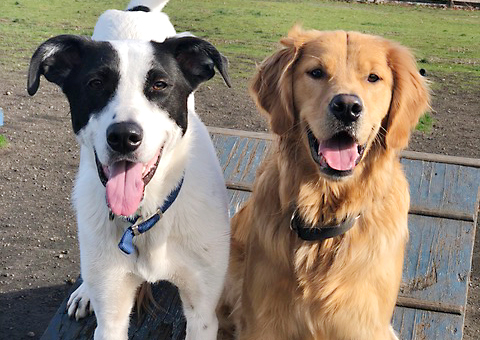